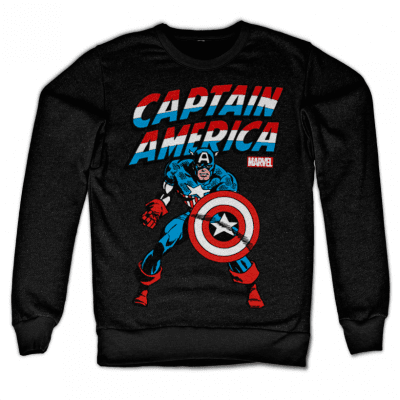 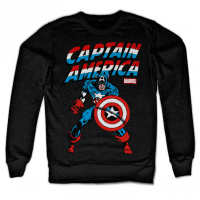 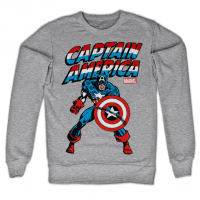 In the American colors of both logo and costume, he is a symbol of America.

Not surprisingly, Marvel created Captain America during World War II. During the war, the story of Captain America also begins. He is actually called Steve Rodgers and was a non-capable American who didn't want to go with the army to fight the Nazis.

Instead of military service, Steve becomes an experiment to create super soldiers. The experiment succeeds and Steve Rodgers becomes a super soldier with extreme strength, speed and durability.