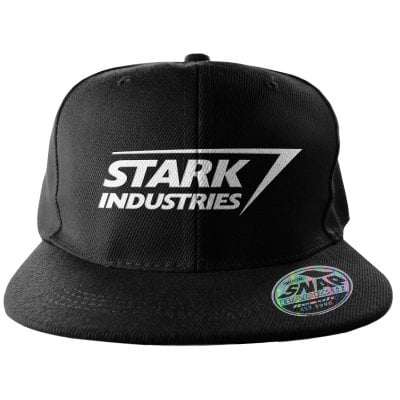 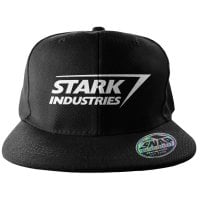 A black snapback cap with the classy logo from the fictional group Stark Industries from Marvel Comics comic books.

Stark Industries is a defense company that works with the development and manufacture of high-tech weapons and military technology.

The Group is owned by Tony Stark, who is also known as Iron Man.

The group was founded by Isaac Stark but was then taken over by Howard Stark. Howard was involved in the "Operation Rebirth" expression, which gave Steve Rodgers their superpowers. After the experiment, Steve Rodgers became known as Captain America.

Howard Stark is the father of Tony Stark and also founder of the international intelligence and terrorist combat organization S.H.I.E.L.D.

Recommended accessories for this item